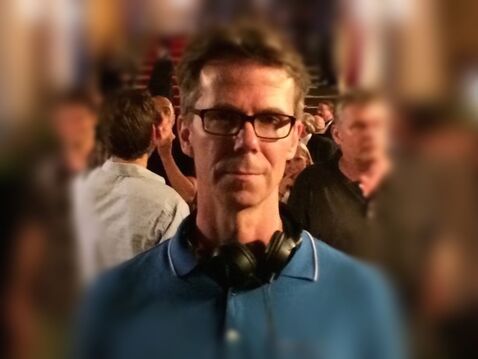 Rob is the founder of Apograph. He is a writer, director, and producer of historical documentaries. He is currently making a biography of Marian Anderson, the African American singer whose 1939 concert at the Lincoln Memorial was a culminating moment of the early civil rights movement. He recently won a 2020 duPont-Columbia Award for directing the first episode of Reconstruction: America After The Civil War, hosted by Henry Louis Gates Jr. His previous films received two Emmy nominations, a Writer’s Guild Award and two other nominations, an IDA Award, a Western Heritage Award, a Western Writers of America Award, and a CINE Special Jury Award. A classically-trained musician, Rapley previously worked in the classical music industry, engineering Grammy-winning recordings with some of the greatest classical artists of out time.